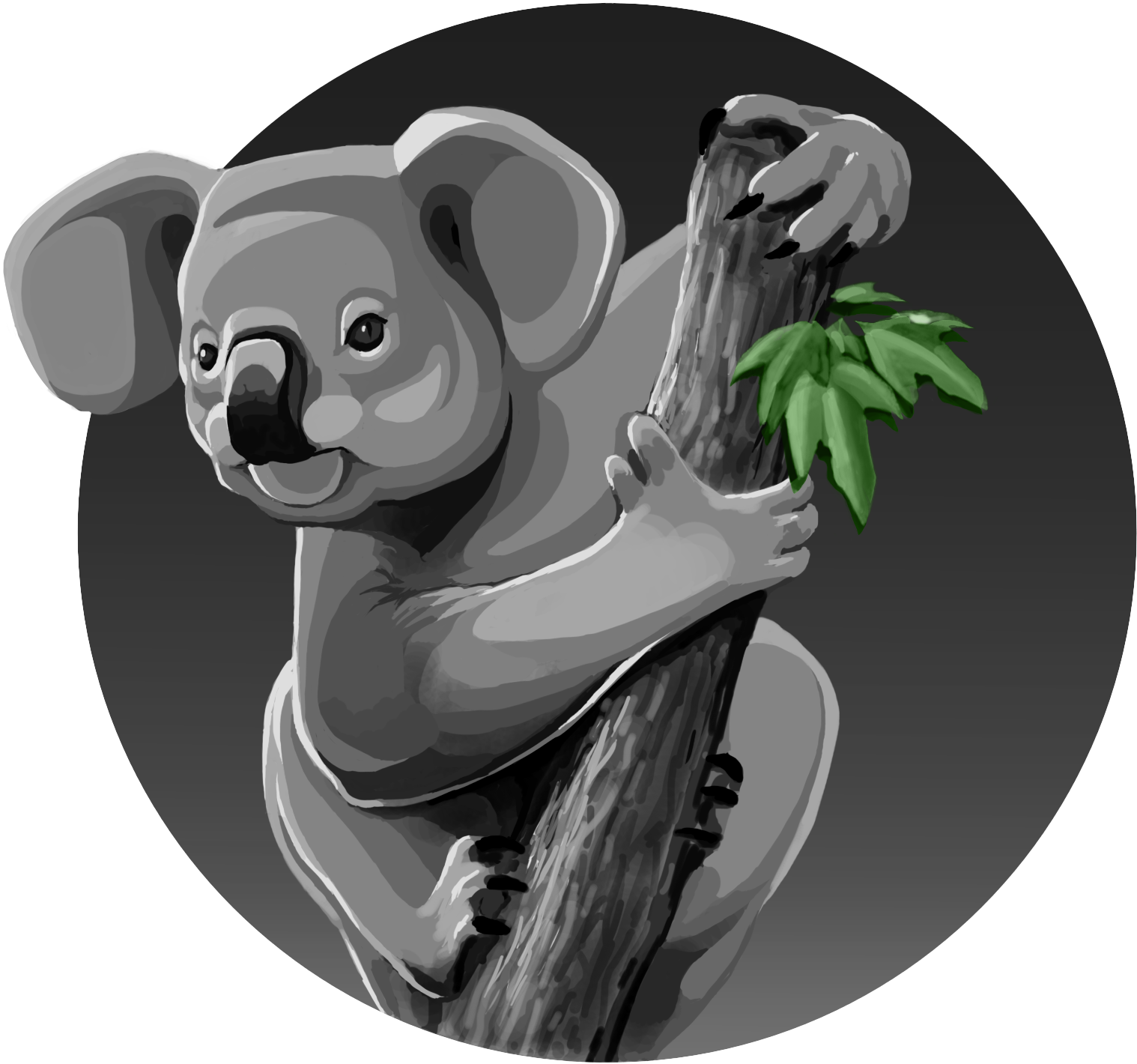 Koala Koncepts is an independent film production company focused on original and powerful commercials. We are specialized in the positioning of brands and people with clear and positive propositions. Our mission is to create aesthetic, high quality films that contribute to a natural, healthy and beautiful world.

The New City Marketing Film for Make it Happen; a Rotterdam brand Alliance between the City, the University, the Port, The Erasmus Medical Center etc. For this film we we’re given lots of freedom to create according to our own vision and style regarding to what our city looks and feels like. This film was made in co-production with VideoAgency.

HipHophuis: Home of the Brave

The online 'Puppets' commercial / film for Trivago; 'No Hidden Costs. Just your ideal hotel for the best price. Hotel? Trivago.' This film is in English.

We made a short 'short-film' on the occasion of the creation of one of the biggest graffiti murals in Rotterdam. The creation of a mural of our local rapper and hero 'Winne.' This huge piece of art was created right next to the Central Station. In this short 'short film' we follow a young girl inspired by her surroundings in the innercity.

On the occasion of GERS! - MEETS - IFFR (International Film Festival Rotterdam) 2014, Gers! presented a short and powerful film portrait about Rotterdam. "Here we follow our dreams. Together, we are the heart Rotterdam!" This film is available in Dutch with English subtitles.

The city of Rotterdam has a total of nationalities around 178. This unique characteristic of this city creates a living and working environment where a cross-pollination of cultures makes sure that a greater whole than the sum of the parts exists, namely one group of people with a huge diversity in cultures, wisdom and perspectives. This film is in Dutch with English subtitles.

The annoucementcommercial / film for the NPO as media partner of Leeuwarden Friesland - Cultural Capital 2018. This video has no spoken language.

The new 'Puppets' web commercial for Trivago. '24 Hour room-service. Hotel? Trivago.' This film is in English.

The film / commercial for 25 Years Hotel New York, Rotterdam. Hotel New York opened on 3rd of may 1993, in the former Holland America Line headquarters. Since then it has been a true icon for the city of Rotterdam. Many emigrants from Europe departed to the United States of America from the surrounding docks. This film is in Dutch.

The new web commercial for the Rotterdams Warenhuis (Department Store). An online store filled with cool and typical Rotterdam products. This commercial is in Dutch.

on the occasion of the 100 year anniversary of the Luxor Rotterdam Theater - we created this commercial film with the city poet (Rotterdam) Derek Otte. This film is in Dutch.

Gers!: In the Name Of

In memory of the bombing of Rotterdam, 75 years ago (in 2015), Gers! presented a short and powerful film portrait to commemorate (the dead), to honor (the reconstructors) and to celebrate (the great city of Rotterdam). "In name of the may 14th 1940, but especially of what followed. In name of the past, we inhabit in the future: Rotterdam!" This film is in Dutch.

Library of Rotterdam - So to Say 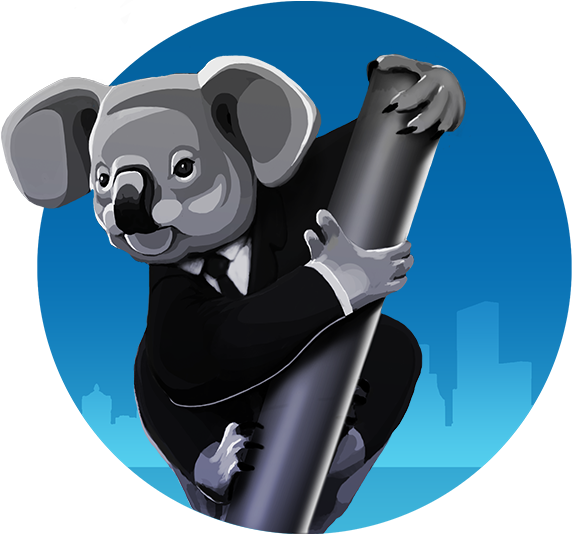